Nottingham Forest, currently in the English Champions League, officially announced that the team has signed the Greek Athletic defender Ioannou, the transfer fee was not disclosed. 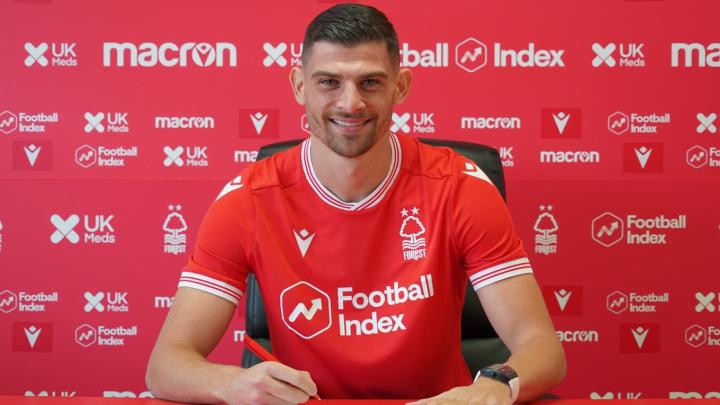 According to the update of the German transfer market website, Ioannou’s transfer fee is 500,000 euros.

Ioannou, who is 24 years old, was born in Limassol and played for the Manchester United youth team.

The Cyprus international joined APOEL from Manchester United in the summer of 2014. He has followed the team to win the Cyprus First Division championship 5 times.